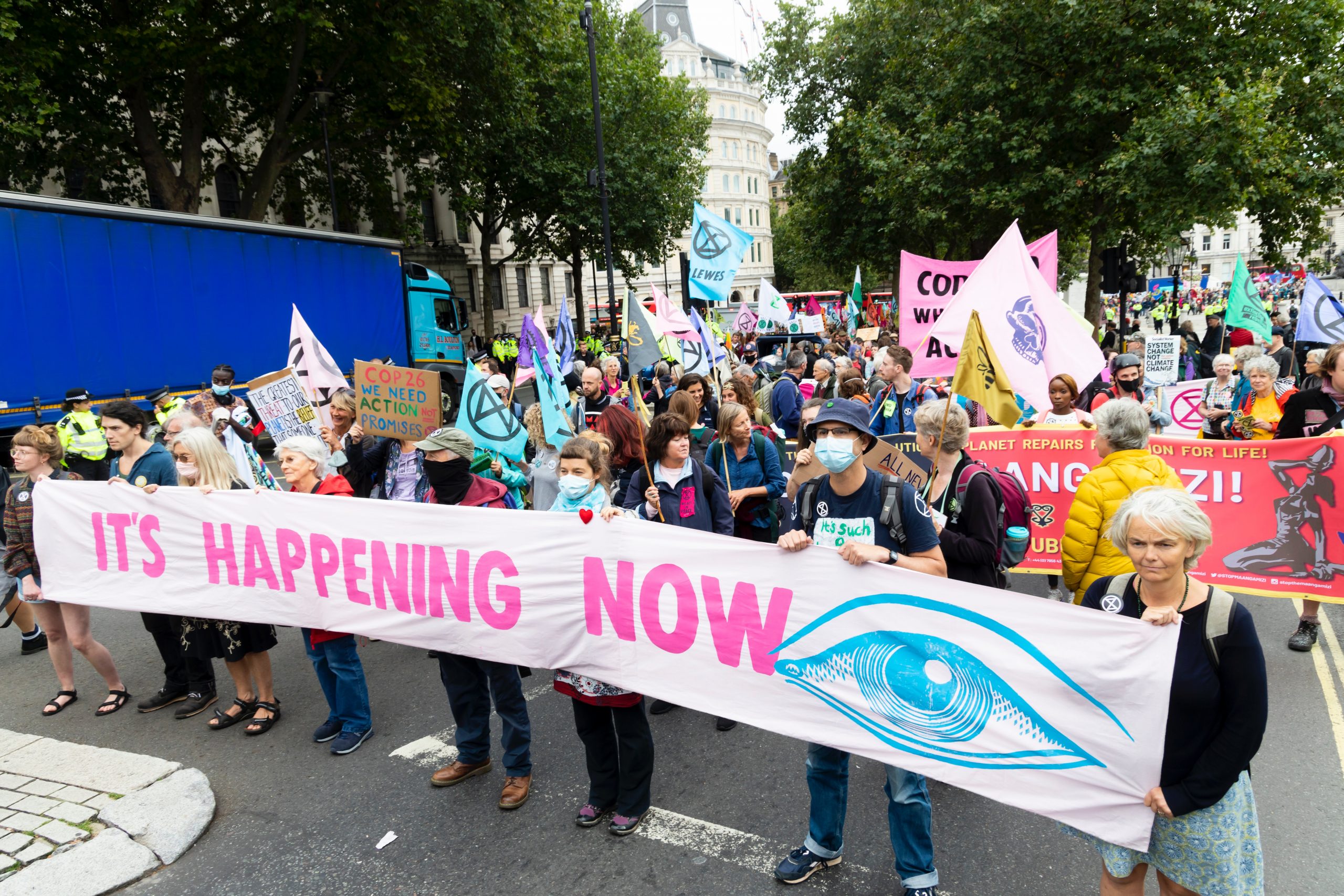 There are many cases where students read about the auditing report and other things that students read about government policies and schemes. Whether it is any corruption report, or any other expenditure’s audit, the Comptroller and Auditor General of India (CAG) gives external and internal audits of our Indian territory including Indian states.

The root of CAG hails from ancient India where in British India one of the major administrators Lord Canning who looks after the audit. And it happened all before the Mutiny of 1857. Remember that this happened in 1858 and in this year a separate department was commissioned to handle accounting and auditing of their territory’s financial transactions. And such transactions were of The East India Company, which was a British business entity. And once the Mutiny happened, the British Crown took over the administration of British India and passed the Government of India Act 1858.

So, this was the moment that is considered as the foundation stone of Imperial Audit. And if we talk about the first Auditor General of India, he was Sir Edward Drummond who took charge in 1860 as Auditor General which now we call CAG of our nation. The term CAG was first heard in 1884 when Montford Reforms of 1919 came into the implementation.

Those who are reading this post must know that this CAG post is an independent body of the government. The primary objective of this body is ensuring free and fair financial activities in every national government’s dealing.

After knowing the background history, let us decode some of its power and responsibilities too.

According to the Article 148 of Indian constitution, the CAG possess the following powers:

The President of India has the power to appoint Comptroller and Auditor General. Also, the president has the power to remove the auditor from office and the working position too. However, there is a requirement of the Supreme Court’s verdict.

All kinds of incentives, salary, pension and the age of retirement is decided by our Indian Parliament only. There is an additional power regarding service conditions that under the Second Schedule of Indian parliament the salary will not be modified to give any unethical benefits to this post.

The CAG cannot serve as a Government official in central and state government after their tenure.

The CAG powers are to adhere to Indian Constitution and Indian Parliament Acts followed by Indian Audits and Accounts department service conditions.

Indian Constitution Articles 148,149, 150 and 151 has mentioned key duties that a CAG post is meant for. Let us share some insights on the same.

A CAG can perform their duties and exercise account related powers under the jurisdiction of the Union of India including states too. These powers get CAG under the article 149

With the approval from the Indian President a CAG can form accounts of central and state governments of India under the article 150.

Article 151 of our Indian constitution says that the CAG has the duty to maintain reports of accounting and auditing. It means they have two-dimensional roles. And this accounting is done by different auditing bodies under Indian Civil Services.